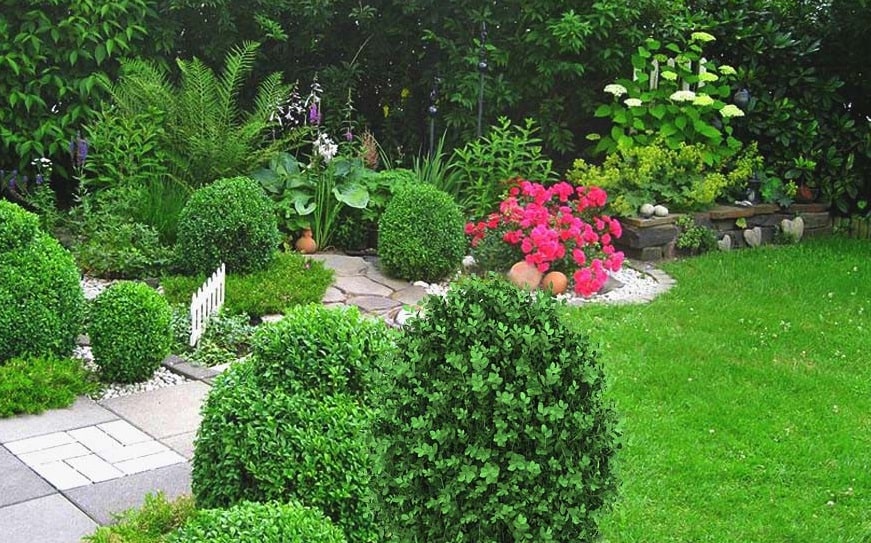 My practice of carving out chunks of lawn to plant flowers began in self-defense. I could not bear to have the crab apple tree on the front lawn banged, bruised, and beaten by the lawnmower one more time. So I surrounded the trunk with a defensive circle of silver-toned, furry lamb’s-ears. Suddenly, the other trees looked naked, and I decided that a tree isn’t fully dressed without a flowering petticoat.

Ever since, I’ve been whittling away at the lawn, replacing large chunks around the bases of trees with strategically placed groundcovers. I choose low-growing shrubs, herbs, or perennials that spread over the ground, bloom, and suppress weeds. Wood chips might do the same, but they are nowhere near as attractive. I have to admit that groundcovers require a certain amount of work; despite the advertisements, there is no such thing as a no-maintenance solution. The soil around the plants needs to be weeded occasionally and replenished yearly with compost.

As for size, I make the tree’s petticoat at least equal to the spread of its canopy. If the tree is fast-growing, I make the circle a third larger—but never smaller. A shorter tree can be nicely dressed with a single type of plant repeated around its trunk. A larger tree can handle clusters of different plants weaving together into a more creative garden.

Even the “Big Three” groundcovers—pachysandra, periwinkle, and ivy—can be attractive when lavishly embroidered with an underplanting of bulbs such as daffodils, snowflakes, wood hyacinths, or colchicums. And between my car’s refusal to drive past a nursery and my habit of perusing every catalog in my mailbox, I have discovered many interesting named varieties of those three standbys. On Pachysandra terminalis ‘Silver Edge’, each spoon-shaped leaf is rimmed in white, giving a subtle dappled effect. Periwinkle has both a white-edged variety, Vinca minor ‘Sterling Silver, and a yellow one called ‘Aureola’. Come spring, each is spangled with powder blue flowers. Other periwinkles have solid green leaves and delicate blooms: ‘Miss Jekyll’ sports a dainty white flower, while ‘Atropurpurea’ is a knockout in plum.

English ivies (Hedera spp.), which are evergreen, come in more than 60 varieties, with leaves of many sizes and in shapes resembling fans, diamonds, bird’s feet, and hearts. ‘Glacier’ is splashed with white and has made itself at home in our woodland garden. ‘Goldheart’ holds a pot of gold in the center of its heart-shaped leaf.

Editor’s note: English ivies are invasive weeds in many parts of the country. Small-leaved and variegated forms tend to be less invasive. Always check with your local county extension office before planting to see if an ivy variety is invasive in your area.

Most trees on my lawn got simple skirts of a single species. A purple beech and an ornamental cherry have been livened up with a hoop skirt of St. John’s wort, which is my old dependable, the perfect companion. I rely on him often. He never complains the soil is too heavy, doesn’t care if it’s sunny or shady, and is not invasive. Like hostas, St. John’s wort can be divided yearly and is most cooperative when sent to the far reaches of the property to start a new colony.

4. Adorning the Landscape with Fall Flowers

Elsewhere on the shrinking lawn, we planted leadwort (Ceratostigma plumbaginoides), which wove its way between and around the shrubs to produce bloom in late summer and long into fall. After that, it departs in a blaze of glorious bronze-red foliage. An assortment of colchicum cultivars rises through the blue leadwort from September into October.

Confusingly, colchicums are commonly called autumn crocuses. Colchicums (Colchicum spp.) and autumn-flowering crocuses (Crocus speciosus) do look similar, and both bloom in fall, but up close they are very different. Colchicum flowers and bulbs are generally larger, with six stamens in the centers of the blooms. Crocuses have only three stamens. The flowering stems of colchicums are naked of any leaves, while multiple blooms, 6 to 12 per corm, open one after another.

Combining three different cultivars of colchicums extends the bloom in the bed. ‘Lilac Wonder’ is the most prolific bloomer, with smaller vase-shaped, rosy-purple flowers. ‘The Giant’ has larger goblets of lilac-pink flowers, and ‘Waterlily’ resembles its name, blooming last with large, double, rosy lilac flowers.

If it weren’t for the family pastimes of croquet, badminton, and soccer, I’d do away with even more of our lawn than I already have. As it is, I’ve invited bulbs and wildflowers in. In early spring, snowdrops, crocuses, and scillas bloom in the lawn, followed by dandelions that complement the daffodils in the meadow. For some reason, gardeners usually cherish the kind of blue offered by creeping speedwell (Veronica spp.) but disdain this little creeper. I love its blue puddles scattered across the lawn. Clover, especially four-leaf types, brings us more than luck: In bloom, it’s the snow-on-the-grass of summer. The only reason I remove it from the places we walk is to protect the bees. In summer, a member of my barefoot family always steps on one. 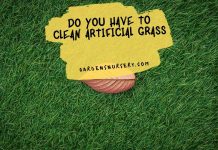 Do You Have to Clean Artificial Grass? 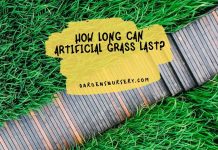 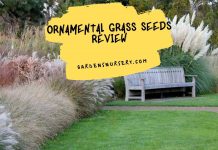 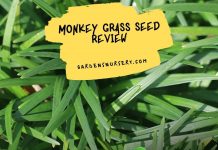 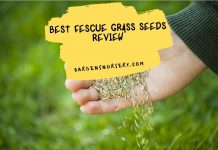 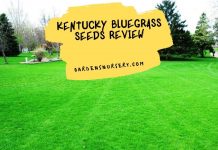