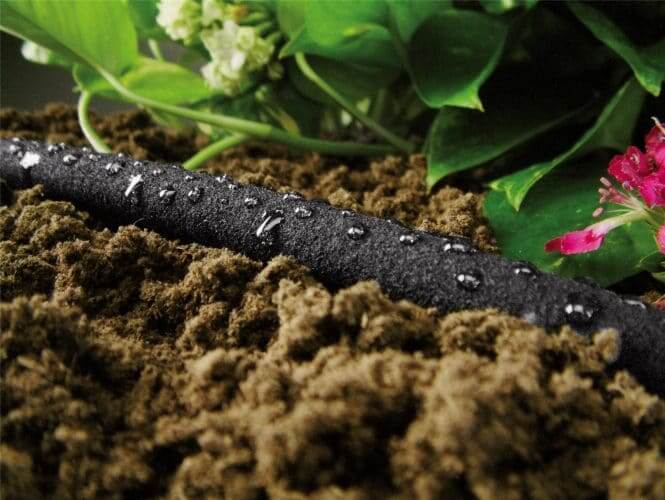 There are many ways to water your garden, but perhaps the most sensible and frugal way of doing it is to use a soaker hose. A soaker hose is nothing but an ordinary garden hose, except for the fact that it has had a lot of tiny holes made along its entire length. When the hose is connected to a tap and the water is turned on, it will, of course, seep out of the many little holes in the hose, thereby watering the soil along its length.

What is so special about that? Well, most other methods of watering your garden consist of applying the water from a much greater distance to the ground. If you use a spray nozzle or a garden sprinkler, the trick is to distribute the water as far as possible from a single point. Imagine having to drip-feed every square inch that needs water? It would be no fun, which is why we try to cover as much ground as we can by standing still and spraying. This would be fine, except we are wasting a lot of water this way.

people tend to water their lawns on hot sunny days, which means that a good portion of the moisture will literally vanish – or vaporize – in thin air before it hits the ground. Another problem is that we tend to hit the plants from above this way, meaning that the water has to run off the leaves and down to the ground before it can do some good for the roots of the plant. On its way down there, more of it will vaporize. This way is a waste of water – pure and simple, but we do it because it seems the easiest (and therefore best) way.

But you Know What?

The soaker hose does exactly what we could never do – it drip-feeds the soil inch by inch, for as long as it stretches. Not only that but because it is lying directly on the soil it is meant to water (sometimes it is even buried underneath an inch of soil), it loses only a fraction due to vaporization. Most of the water makes it into the soil where it can do some good for the plants. In addition to saving water, you also save time. A good way of using a soaker hose is to turn it on after nightfall and let it run for a while.

When the sun has set, the vaporization is much less than in the daytime, meaning that you will save even more water. With the soaker hose laid out to cover some plants that need water, try really soaking the soil around their roots until you are sure the water has reached a good depth. Then give it a few days before watering again. This helps the plant develop deeper roots since it “learns” to find water downwards, instead of near the surface. If you drip-feed it water every day, the plant will develop a shallow root net designed to drain water from the surface. This would make it very vulnerable during drier seasons – like if you are not home to water it for a week or two.

you can buy soaker hose from here: 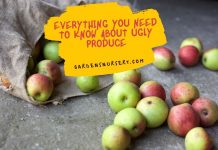 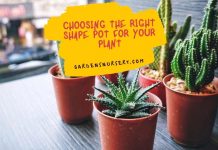 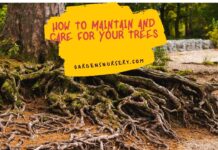 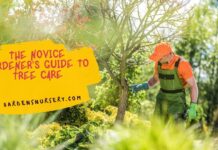 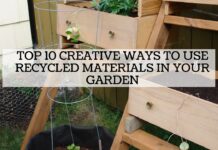