All About Iris Flowers

The iris family is large and diverse. Some irises prefer damp, even soggy conditions. Others grow best in dry sites. All bear big, bold flowers that look stunning in the garden or a vase. And all are very colorful—that’s no surprise because Iris was the Greek goddess of the rainbow. You are sure to find one or more suited to your landscape. 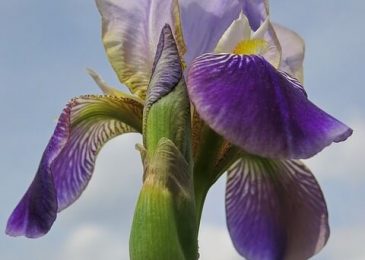 Bearded irises have small, fuzzy projections called “beards” on their lower petals. (Irises without the fuzz—notably the Japanese, Siberian and Louisiana types—are known as “beardless” types.) Enthusiasts have been breeding bearded irises for at least a century, so there are literally thousands of varieties to choose from. They’re classified according to height, ranging from 4-inch dwarfs to the more popular 3 to 4-foot tall varieties. They tend to bloom in relation to their height—starting with the smallest ones in early spring and finishing with the tallest in early June. You can have a succession of irises blooming by planting some of each size. Bearded irises come in a vast range of colors, including nearly every shade of purple, blue, pink, yellow and bronze.

Some tall bearded irises must stay fairly dry because they are susceptible to diseases such as bacterial soft rot where summers are hot and humid. If your summers are sultry, stick with the standard dwarfs (8 to 15 inches tall) and intermediates (16 to 27 inches), which are much less susceptible to these diseases.

All bearded irises are fairly easy to grow if you give them a sunny, well-drained site with neutral or slightly acidic soil. Bearded irises grow from rhizomes or fleshy tuberous roots. Do not plant them as deep as you would plant bulbs. Rather, place them so that the tops of the rhizomes show above the soil.

Prepare the soil before planting by mixing in finished compost and some bonemeal, which enhances flower production. Avoid feeding irises high-nitrogen fertilizer—it promotes lush leaf growth instead of flowers and it encourages rot.

If you live in an area with cold winters but not consistent snow cover, layer some mulch on top of your bearded irises after the ground is frozen. Use a loose organic material such as pine boughs or straw. Don’t use leaves or grass clippings, which can pack down and retain too much moisture, causing rot. 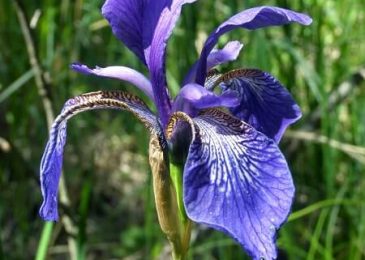 If you’re looking for a really tough iris, consider the beardless Siberians (Iris sibiricaand I. sanguinea)—they are much less disease-prone than tall bearded irises. They don’t get leaf spot or rot. And they have stronger, sturdier stems that don’t blow over in the wind as easily as bearded ones can. You’ll find varieties with rich purple or bright yellow flowers.

Siberians are native to moist meadows, so they like more water than the bearded varieties. If your soil is sandy, mix in some compost before planting to help retain moisture. Cover the rhizome with about 2 inches of soil. Be sure that Siberian irises get at least 1 inch of water each week during the first season after planting. And keep the beds well-mulched to prevent weeds from sprouting and the soil moist.

Graceful Japanese irises (I. ensata) can turn a moist, acidic problem area into a real showplace. The overall flower size of the Japanese type is the largest of all the irises—some reach 12 inches in diameter. Japanese irises bloom about a month after the tall bearded ones, typically in June or July. They come in all shades of violet flowers, lavender, pink and white.

Acidic soil is essential for these irises. Mixing peat moss into the soil before you plant lowers its pH into the acidic range.

Japanese irises are native to marshy meadows. Although they don’t like to grow directly in water, a moist, sunny, stream bank is ideal. If you don’t have such an ideal site, grow these irises as the Japanese have for centuries: in containers filled with acidic potting soil.

In Japanese parks, pots of irises are set right in the ponds or streams. If you try this in your pond, don’t let the water cover more than the bottom inch of the pot. If you need to, set the pot on a brick or block. In fall, sink the pots in the ground so that the soil in the pot is flush with the soil around it, then set the pots back in the water in spring.

Like the Siberian types, Japanese iris rhizomes should be covered with 2 inches of soil when planted. Don’t feed them for at least three weeks after planting. Then pamper them with a balanced organic fertilizer in spring, when the foliage is 3 inches tall, and then again after blooming. The clumps must be divided about every three or four years. 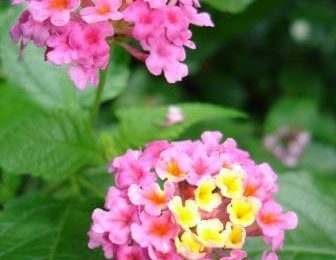 Louisiana irises bask in the heat of the Deep South, where other types wilt. They also grow well as far north as South Dakota and even into the milder parts of Canada. They bloom at about the same time as the tall bearded varieties.

You can choose from more than 400 available varieties of Louisiana irises, in a wide range of colors and heights (12 to 60 inches tall). Generally, they tolerate more shade than other irises (but still need at least 6 hours of sun daily) and they thrive in moist, slightly acidic soil. And you can grow these native bog plants right in a pond if you have one—they don’t mind standing water. 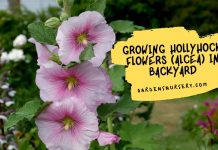 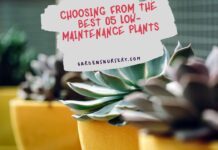 Choosing From The Best 05 Low-Maintenance Plants

How to Care for a Hoya Plant: Tips, Tricks, and Common Mistakes 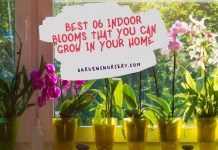 Best 06 Indoor Blooms That You Can Grow in your Home

Best 04 Beautiful Plants That You Can Grow Indoors