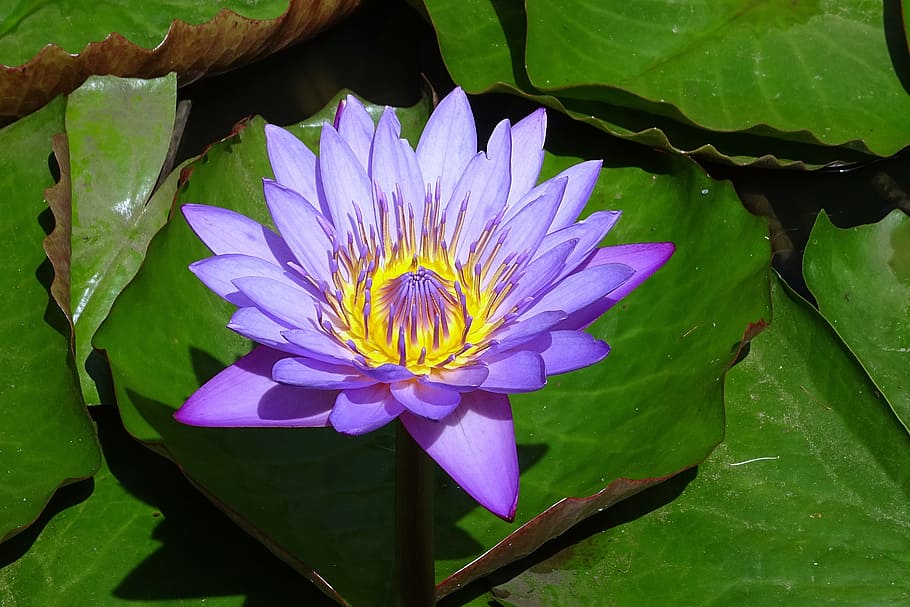 The Blue Lotus flower is believed to be playing a significant role since ancient times, influencing human lives. The ancient Egyptians and Asians have associated the Lotus flower with the human soul, spirituality, and divinity. It also forms one of Buddhism’s essential elements and, mystically, connected with enlightenment, rebirth, and purity.

The different varieties of lotus, blue, red, pink, white, have their characteristics and can influence human beings’ lives, as trusted by people. Amongst them, the blue lotus flower has been accredited by many religions, having powerful enchanting aspects.

The lotus flower says, ‘I am the being, who in spite of my miry surroundings, have remained untouched and stood up to be the exemplar of beauty and purity.‘

The blue-white flower’s scientific name is Nymphaea cerulea and is considered the most sacred of the other three types. Blue lotus flowers were viewed as a symbol of re-birth and unification. The Chinese revere blue lotus as “The Rising Soul”. Egyptians used to spread blue lotus in dead bodies, which was considered ecstatic and stimulant. Blue lotus flowers were also known as Egyptian Lotus, Blue Water Lily, and Sacred Narcotic Lily of the Nile. Egyptians also believe this flower as a symbol of fertility and sacrament. Read more on lotus flower meaning.

In Sanskrit, the blue lotus is known as padma or pundarika and it’s each petals forming a square symbolizes earth element (earth goddess) and the essence of life. In Hinduism, blue lotus flower signifies, youthfulness, eternity, divinity, fertility, and purity. Most poignant representations of blue lotus are found in Buddhist teachings. The pattern of growth of the flower signifies the progress of the soul. The blooming of lotus is synonymous to the pathway of a soul, starting its journey from primeval mud of materialism, through waters of experience into the bright sunshine of enlightenment. Three Jewels of Buddhism is represented by a blue lotus flower. It also signifies the wisdom of knowledge and victory of spirit over senses.

Blue lotus flowers have a pleasing smell that is utilized as infusions in perfumes, oils, and aromatherapy. It also acts as a mild sedative. It is known to have psychoactive properties. It’s inebriating properties have been explored by the ancient Egyptians. It also contains alkaloids like aporphine and nuciferine, which is considered as a dopamine antagonist. Blue lotus flowers contain active ingredients like bioflavonoids, phosphodiesterase, and phytosterol, ls whiccanto preserve the mummified bodies.

The flowers produce a thick amber color liquid, sweet in taste, which creates a warm and euphoric gl when consumed. Blue lotus flower extract or the dried flowers are used to add flavor in the smoking mixture. They are also soaked in wine for consumption. They can enhance memory, increase blood circulation, promote sexual desire, and have healing properties. Nuciferine is responsible for aphrodisiac and intoxicating effects.

Blue lotus flower tea has become popular in modern culture. A cup of tea brewed from this flower gives a wonderful feeling of sedation, relaxation, and calmness. To make 2 cups of tea, you need the following ingredients.

Boil the water in a container. Then add the tea bag or tea leaves and brew for some time. Now mix premium quality blue lotus in the boiling water. Include the buds and flowers. You can replace the flower with blue lotus tea bag also. Submerge for 15-20 minutes and add honey, lemon juice. You can also add your favorite spices in the tea. Stir it well and then strain it. 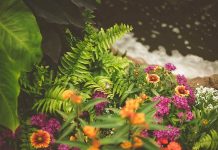